In Day 2 of 32nd ICSU General Assembly, Prof. Guo Huadong, the representative from Remote Sensing and Digital Earth (RADI) of the Chinese Academy of Sciences ( which hosts IRDR),reported the work of IRDR with highlight on IRDR’s main achievement, key priorities for the future, ideas for strengthening engagement with ICSU’s membership and scientific committee at the session of ICSU Interdisciplinary Bodies (IBs) .

Some 230 representatives of ICSU’s global membership of scientific academies and unions representing 55 countries gathered in Taipei for the tri-annual 32nd General Assembly during Oct 23th to 24th, 2017.

The meeting was opened by ICSU President Gordon McBean, who highlighted the unique ability of the ICSU membership to “bring together the strengths and wisdom of national scientific bodies and unions of scientists.” It covered issues ranging from strategy and statutory issues to discussion on the possible merger with the International Social Science Council (ISSC). 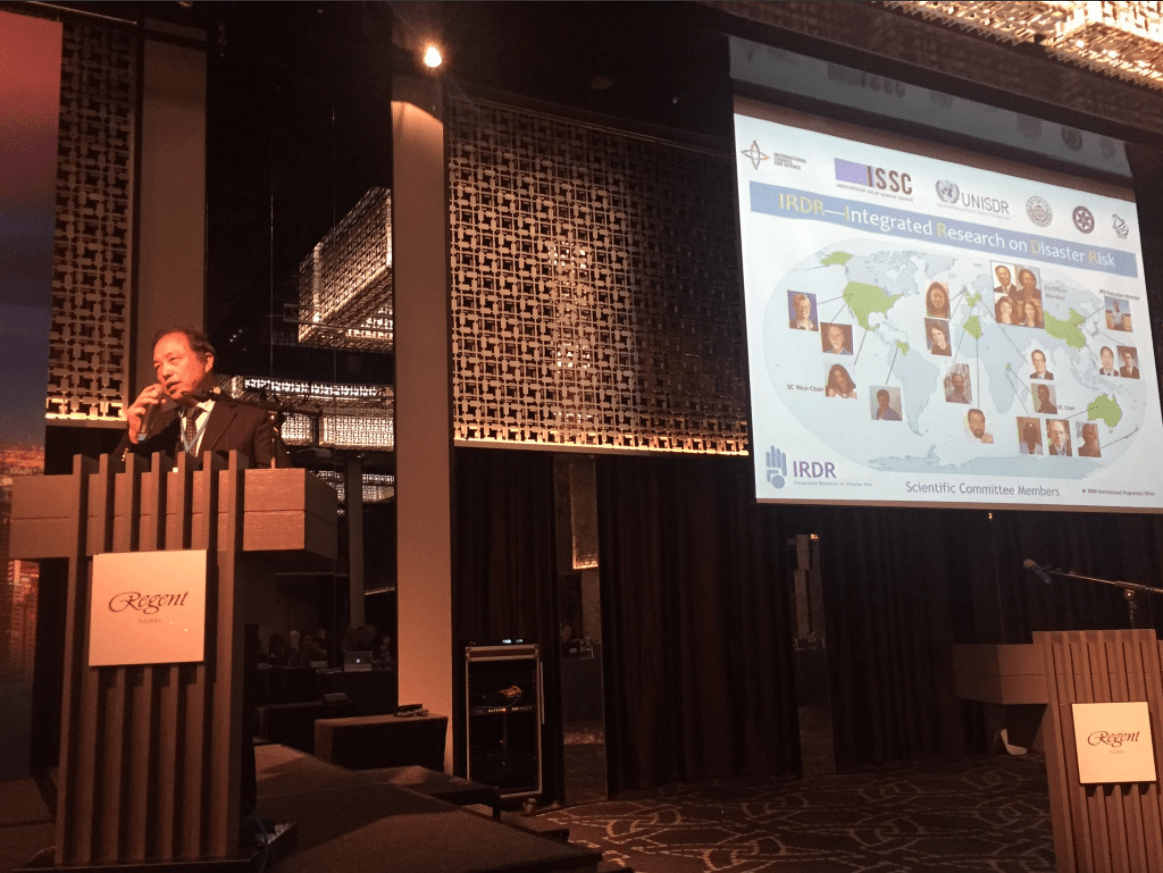 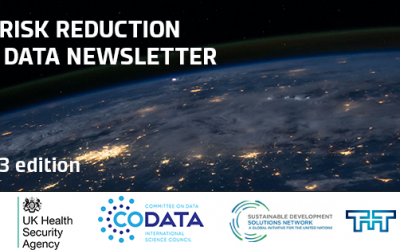