By integrating all the efforts being made by the wide range of science and technology communities, while anticipating the needs for concrete contributions from science & technology community toward Global Platform for DRR 2019, this conference aims:
1) To undertake a review of the Science Technology Road Map of 2016, and contextualise it to align with the new global processes, and develop an implementation strategy
2) To discuss and agree on the definition and identify gaps in the new hazards described in the Sendai Framework
3) To discuss the format, process and responsibilities of the synthesis system on science and technology for disaster risk reduction and guidelines for national platforms
4) To strengthen the science technology partnership for its effective contribution to the Global Platform (GP), and develop plan for Science Technology conference as pre-event of GP.

The breakout sessions discussed the corresponding themes. Prof Rajib Shaw (Chair of UNISDR STAG), Dr. Annisa Triyanti (UNISDR STAG) and Dr. Hirokazu Tatano (NIED) chaired the session of reviewing the Sci&Tech Roadmap. The gaps regarding the four priorities for actions were identified and the new structure of the roadmap was proposed. Prof. Ana Maria Cruz (DPRI) and Dr. Irina Rafliana(LIPI) chaired the session of Sendai New Hazards. After the discussion, the Sendai New Hazards were re-defined into Cascading Hazards and Complex Risks. A proposal of updating the report “Peril Classification and Hazard Glossary” produced by IRDR DATA Working Group has been agreed and it will be led by IRDR, ISC, UNISDR and the partnerships. Prof. Haruo Hayashi (SCJ) and Ms. Shoko Arakaki chaired the session of Synthesis System. The image of the system was clarified and it will serve as the platform to provide proper DRR knowledge, experience and tools.

In the 20th IRDR Scientific Committee Meeting, which was held one day before this conference, Shoko Arakaki (UNISDR Chief of Branch) emphasised the priorities for science and technology stakeholders contributing to DRR, viz. coherence of UN agendas and transferring the global concept into local level, target E of Sendai Framework, cascading hazards and complex risks, data support from governments, inclusive efforts by multi-stakeholders targeting policy gaps, and DRR capacity building especially on the young generation.

As the pioneer programme/network of Science and Technology community, IRDR will continuously make efforts to promote the contributions from science and technology stakeholders to enhance the implementation and coherence of Sendai Framework for Disaster Risk Reduction, 2030 Agenda for Sustainable Development and other UN Agendas to achieve the DRR targets. 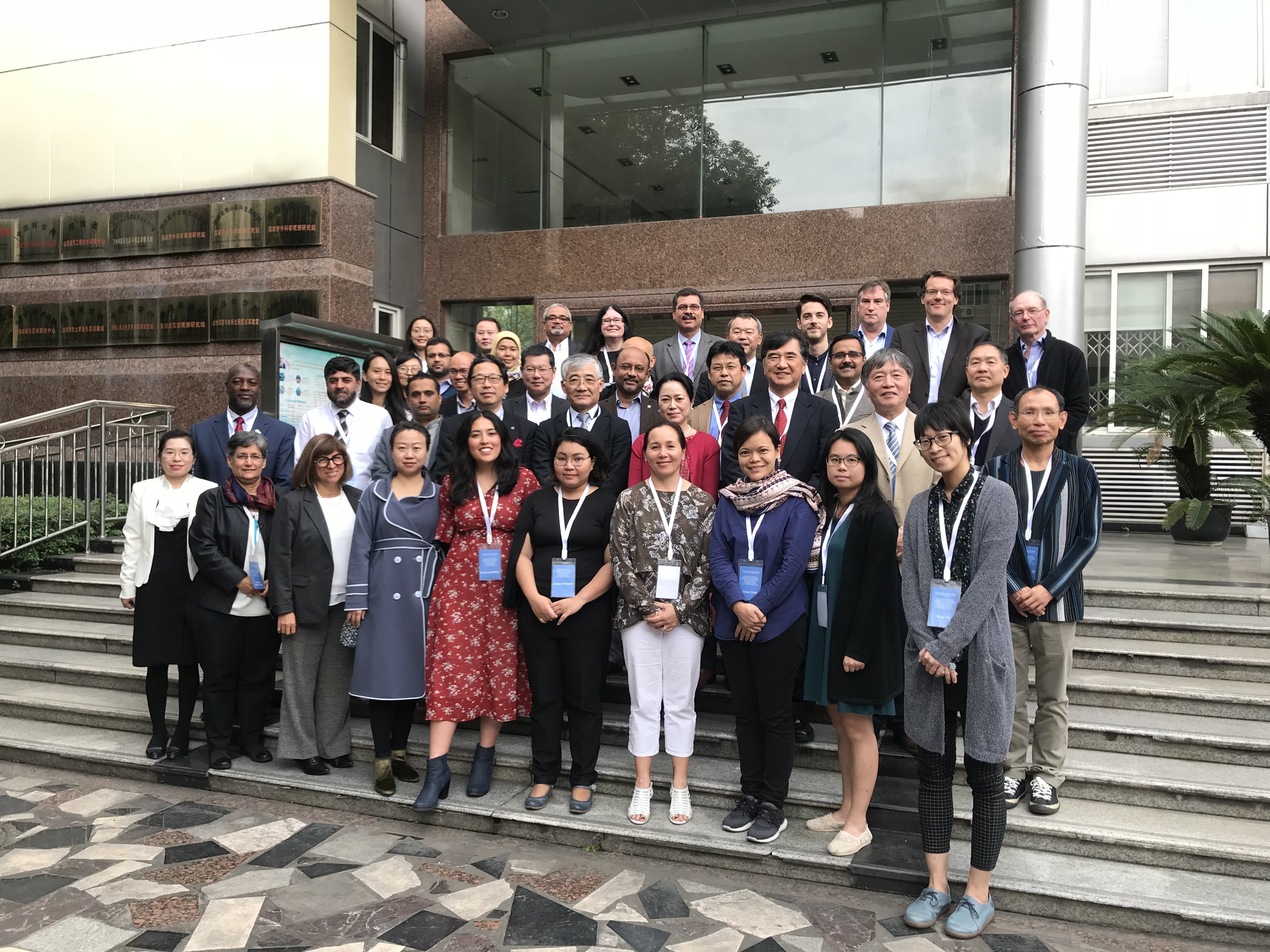 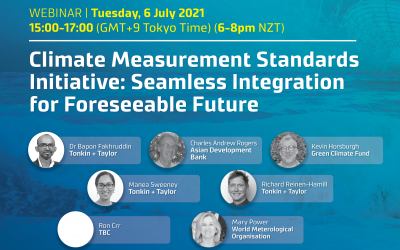 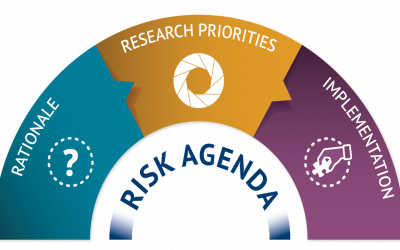