HAN Qunli is the Executive Director, International Programme Office of the Integrated Research on Disaster Risk (Sept 2017-). From 2018, he has been the chair of SDG Working Group of CASEarth Project, the Chinese Academy of Sciences (CAS), and became a professor at the International Research Center of Big Data for SDGs of CAS.

During 1990-2017, Qunli served in UNESCO. His duty positions include the programme specialist at the Division of Ecological Sciences in the Headquarters, senior programme specialist on environment in Asia-Pacific Science Bureau in Jakarta, the Director of Tehran Cluster Office for Afghanistan, Iran, Pakistan and Turkmenistan and the Director of the Executive Office UNESCO’s Natural Science Sector. From June 2013 to September 2017, Qunli was the Director of the Division of Ecological and Earth Sciences and the Secretary of the Man and the Biosphere (MAB) Programme of UNESCO. He was responsible for the development of MAB Strategy 2015-2025, organization of 4th World Congress of Biosphere Reserves 2016 and establishment of the Lima Action for the World Network of Biosphere Reserves (WNBR) 2016-2025.

In IRDR, which is under co-sponsorship of ISC and UNDRR, Qunli has been active to mobilize science for disaster risk reduction, and has contributed during 2019-2021 to the development of A Global Framework of Sciences in Support of Risk-informed Sustainable Development and Planetary Health. He has been active in International Consortium of Landslide and chairing the Global Promotion Committee (GPC) of IPL during 2016-2021. 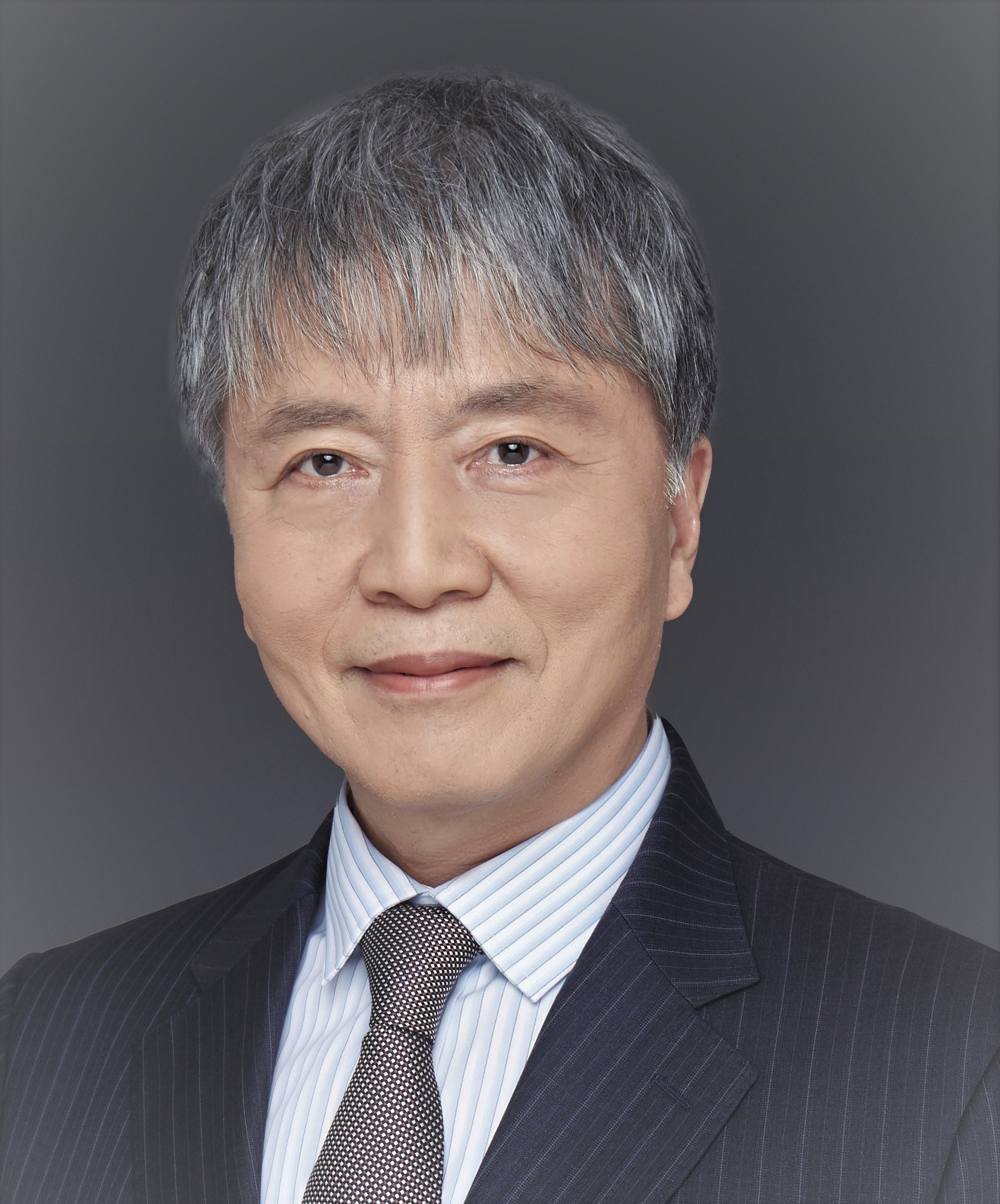 Share This:
Related News & Events
UNDRR Calls for Contributions to a Words into Action
29 January 2023 12:18
The United Nations Office for Disaster Risk Reduction is drafting a Words Into Action and calls for cases, and your contribution will be highly welcomed.