On May 17, 2017, the 61st IMO prize was awarded at a ceremony in Geneva to Professor Zeng Qingcun, a member of the Chinese Academy of Sciences, for his outstanding contribution to meteorology and climate science. He delivered a scientific lecture to the Council on “Monitoring, predicting and management of meteorological disasters.” 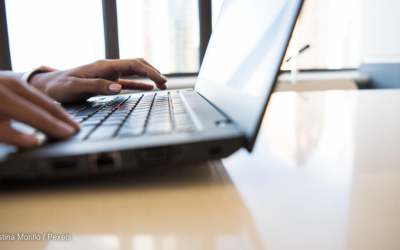 Expert Survey on a Framework for Digital Public Goods for SDGs
29 July 2022 10:40
CBAS is initiating this consultation to seek expert advice on the idea of a global project working towards improving recognition, visibility and accessibility of Digital Public Goods to improve global evaluation and assessment of SDG indicators.
Invitation:2022 International Forum on Big Data for Sustainable Development Goals
27 June 2022 16:36
The theme of the Forum is “Digital Technology Empowers the Achievement of Sustainable Development Goals”, with discussions centering on emerging technology solutions to the implementation of the sustainable development goals.

IRDR Activities and Publications for GP2022
31 May 2022 10:25
The 2022 Global Platform for Disaster Risk Reduction (SP2022) takes place from 23 – 28 May in Bali, Indonesia with the theme “From Risk to Resilience: Towards Sustainable Development for All in a COVID-19 Transformed World.”